Brought this rusty hunk of garbage home...but I like it! It's a 2000 Blazer 4.3/5spd 4x4 83k mi for $500...pretty nice score for an offroad beater. There's zero chance it would pass inspection to be road legal, but I'm just gonna pound on it until the frame breaks beyond repair and then keep the parts I want and sell the rest. Probably do the Gambler 500 too. I figure a Z71-2 cylinders is a Z69. haha

Needs front leaf spring brackets to really even be functional...and I'm gonna crank the torsion bars and put lift shackles in the rear to fit some 31s. It's rusty enough I won't even have to cut clearance for the tires, I can just bash it with a sledge. A mini spool for the rear is $45 so it's getting one of those, and I looked at welding the front diff, but the people who have tried it on the Blazer group say the steering flexes too much and binds. I am going to mount a 2" receiver tube for my hitch winch and build something in the back to gain some departure angle.

Once it's dead, the 8.5" rear end will be going in the Beretta for my RWD drift conversion project. Maybe the NV3500 too, gotta see how involved it is to swap 4WD to 2WD.

We got some more snow the day after I got it home so I took it for a rip as-is and it surprised me. Not too bad! Gonna be a lot of fun with tires and a locked rear. 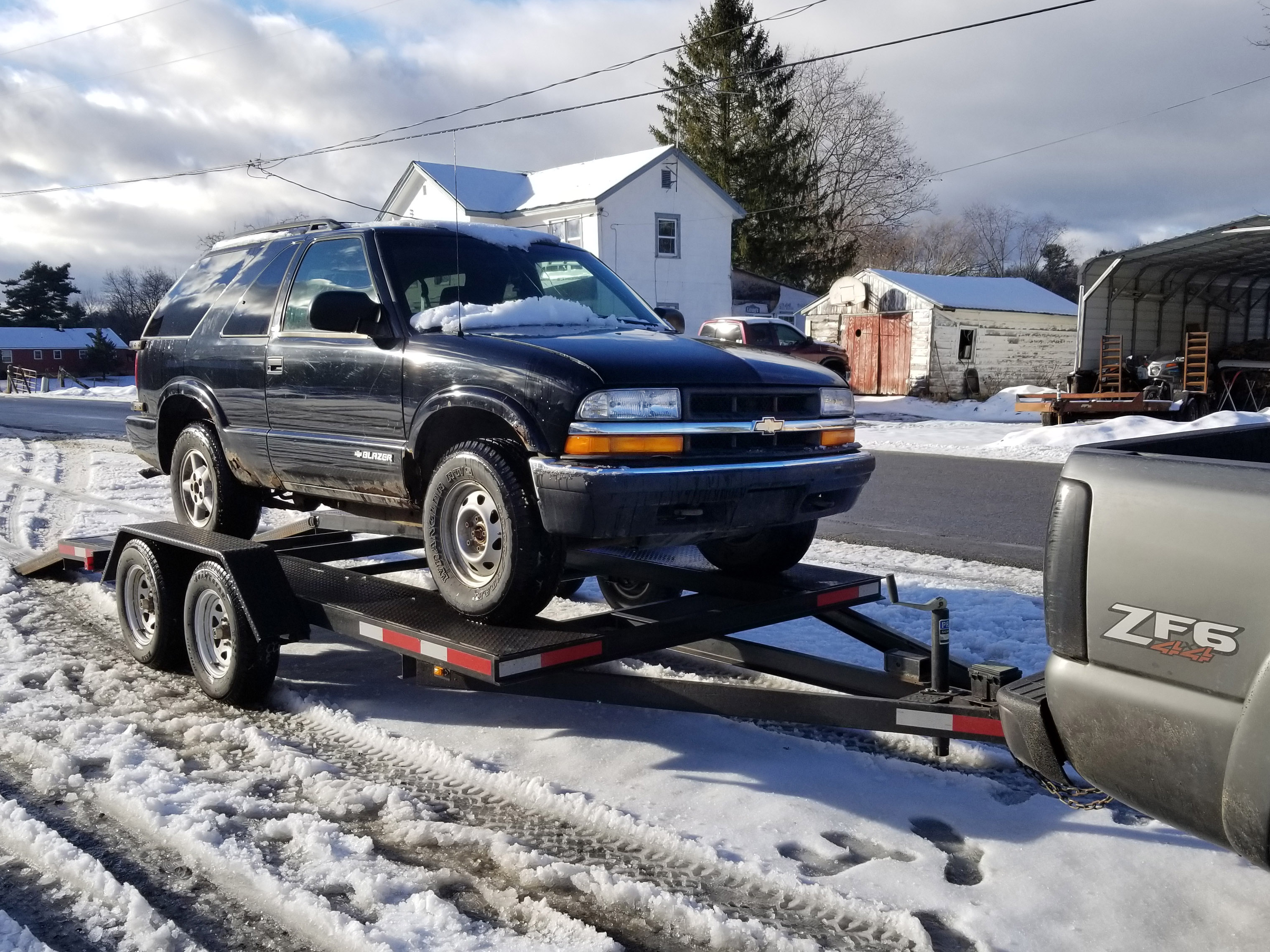 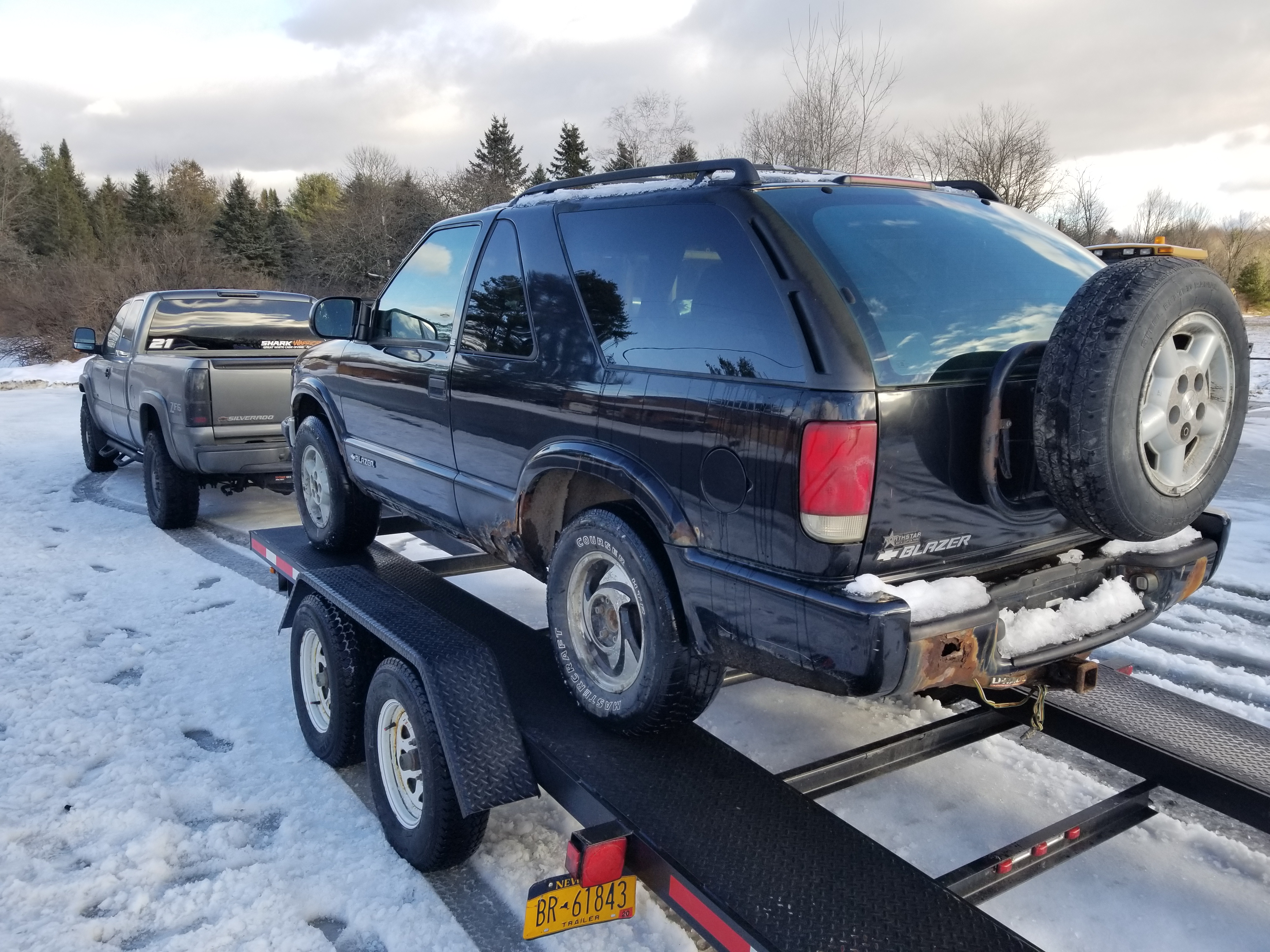 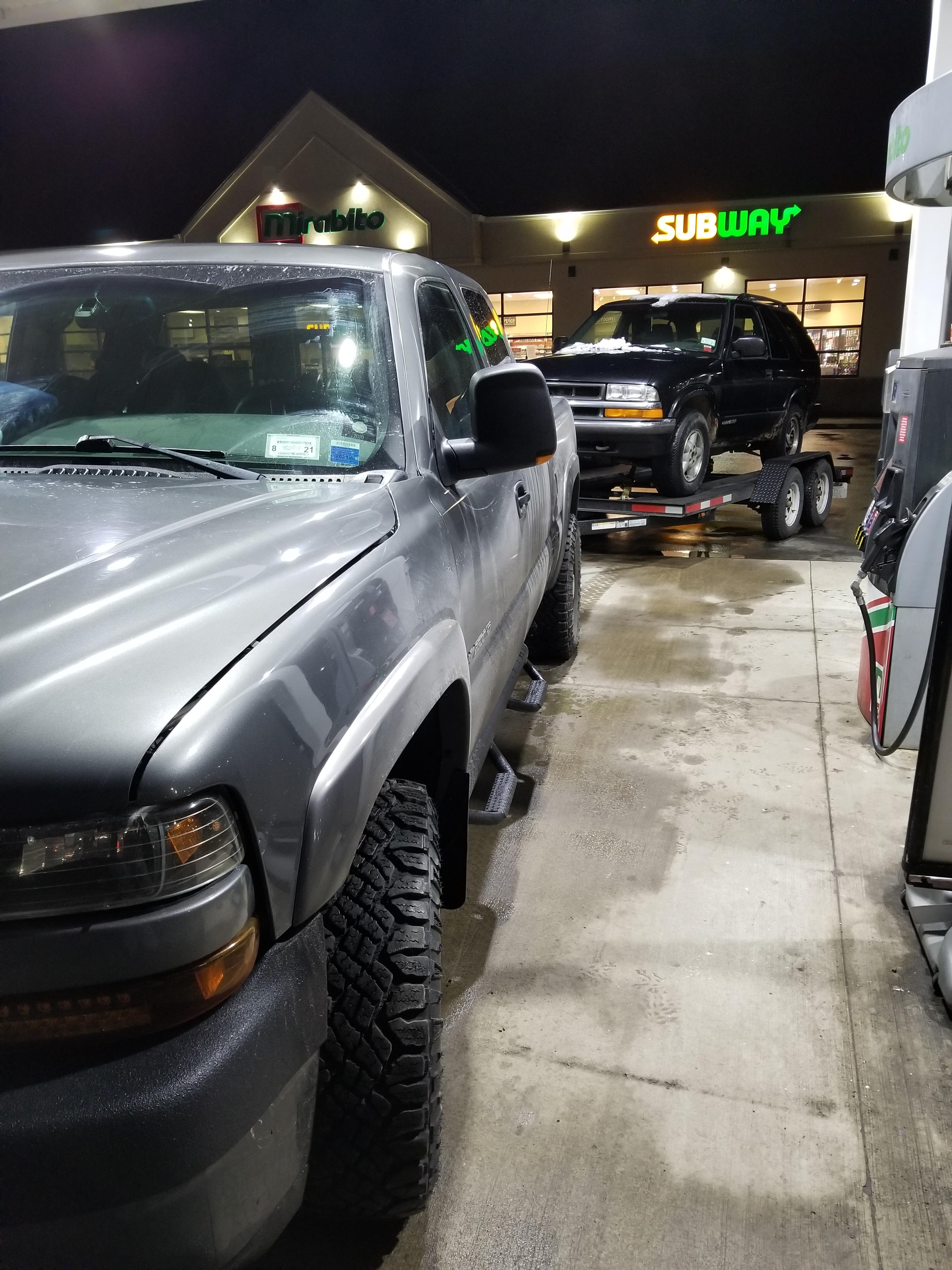 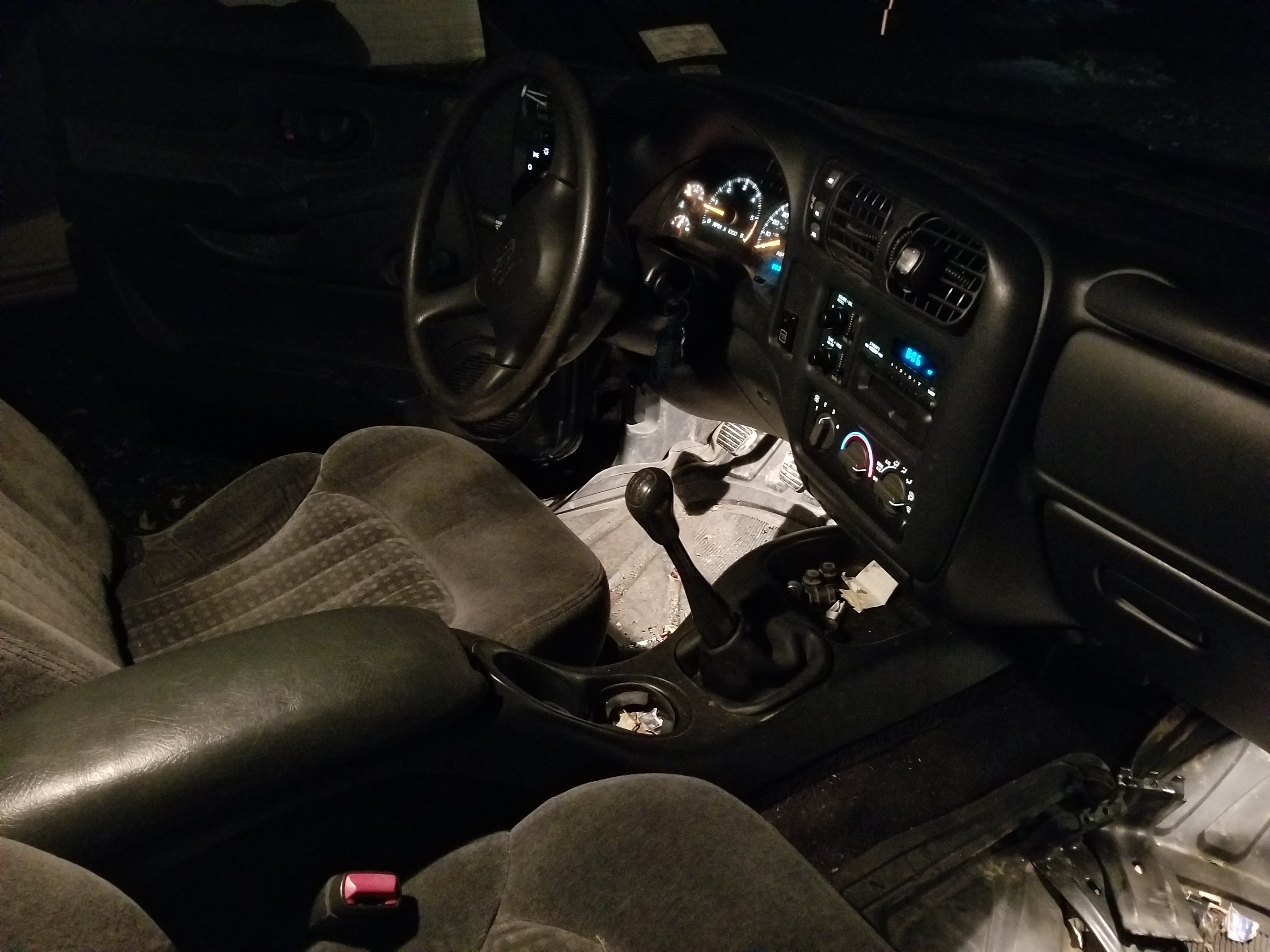 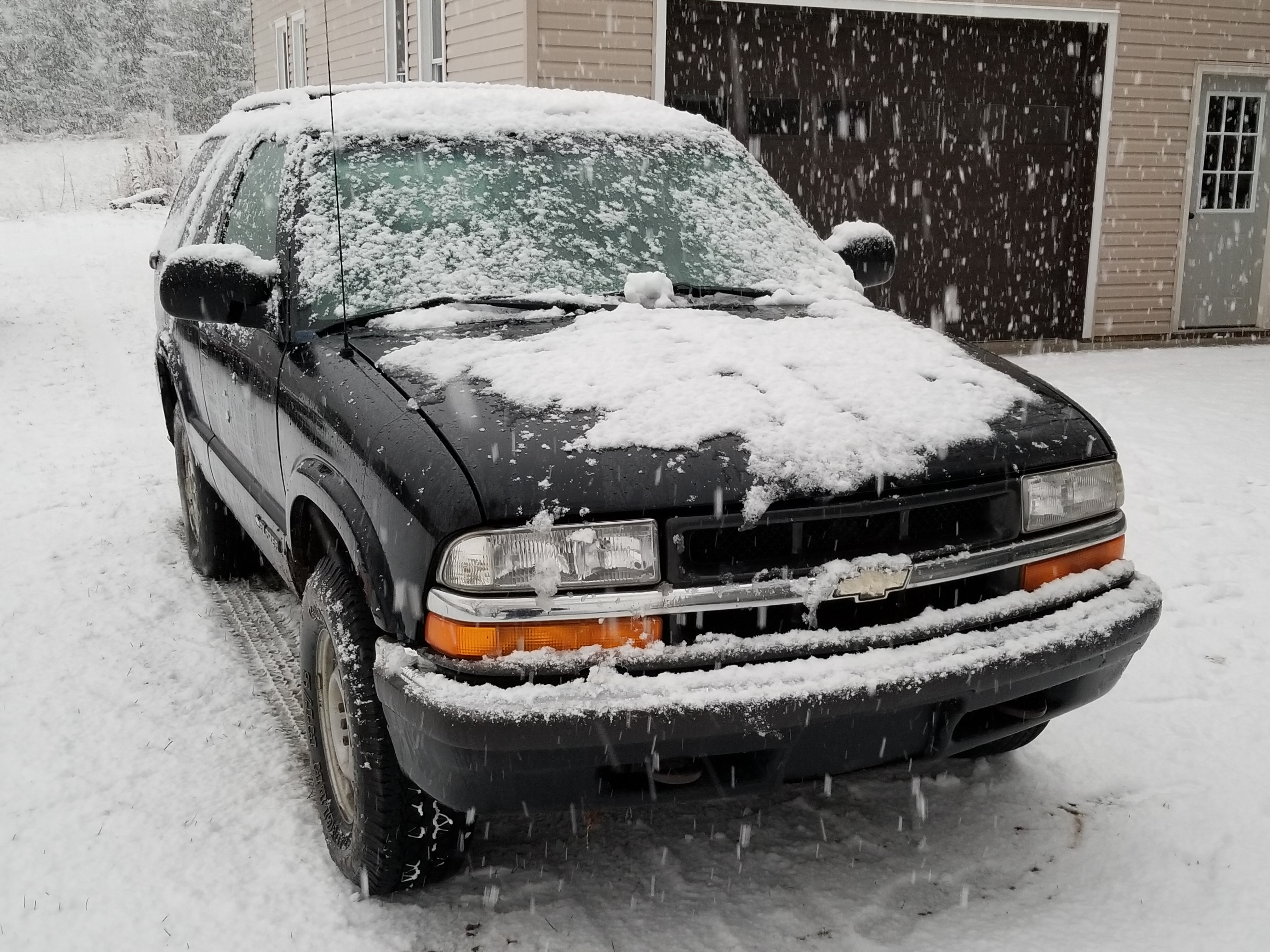 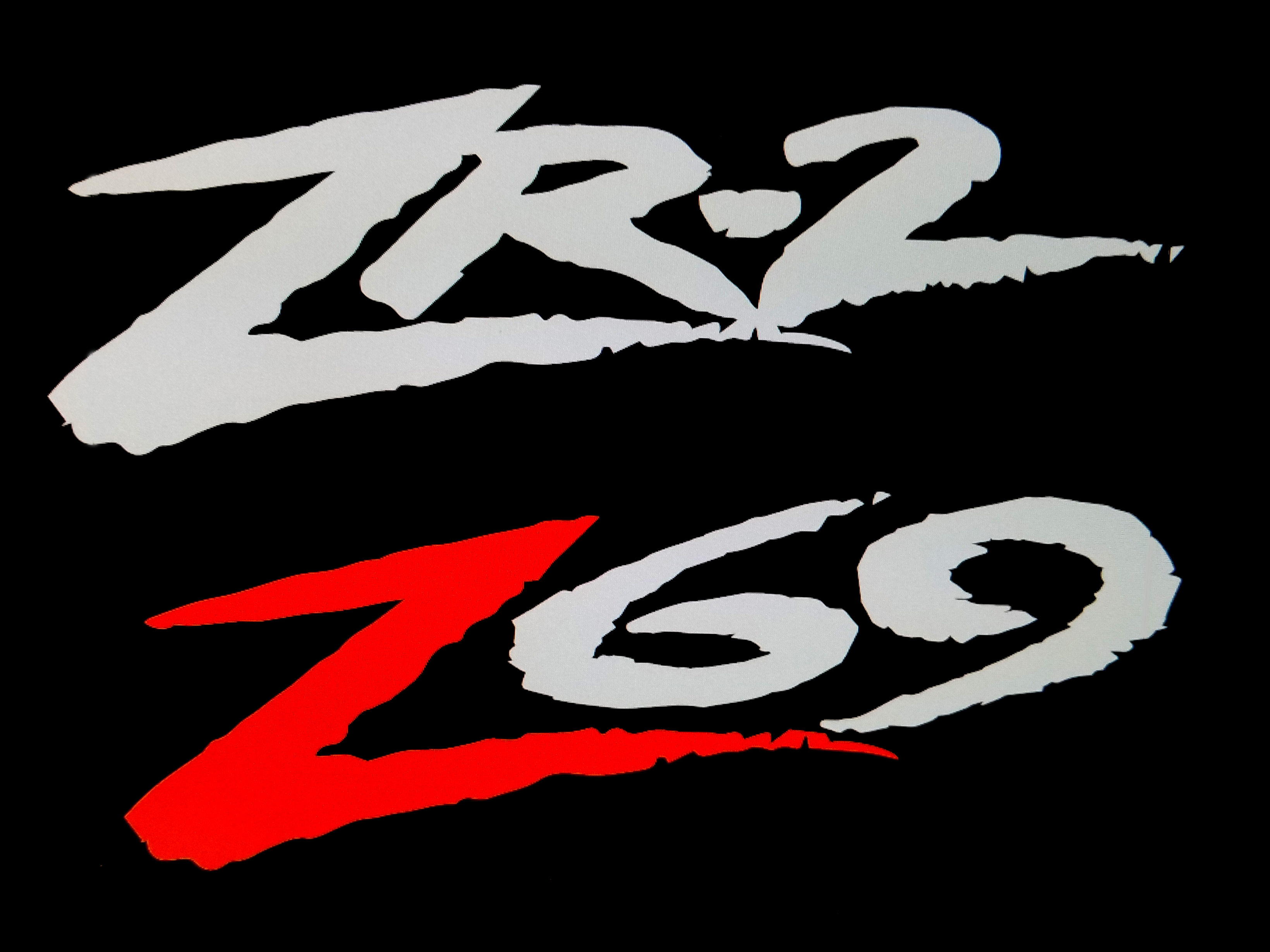 Got some pretty meaty 31s on ZR2 wheels from facebook for $250. I would rather have the black steelie style like my old truck, but you can't beat the price of these. Fitment was pretty easy since a sledge had no trouble bashing the corners and finding spray foam repairs. haha 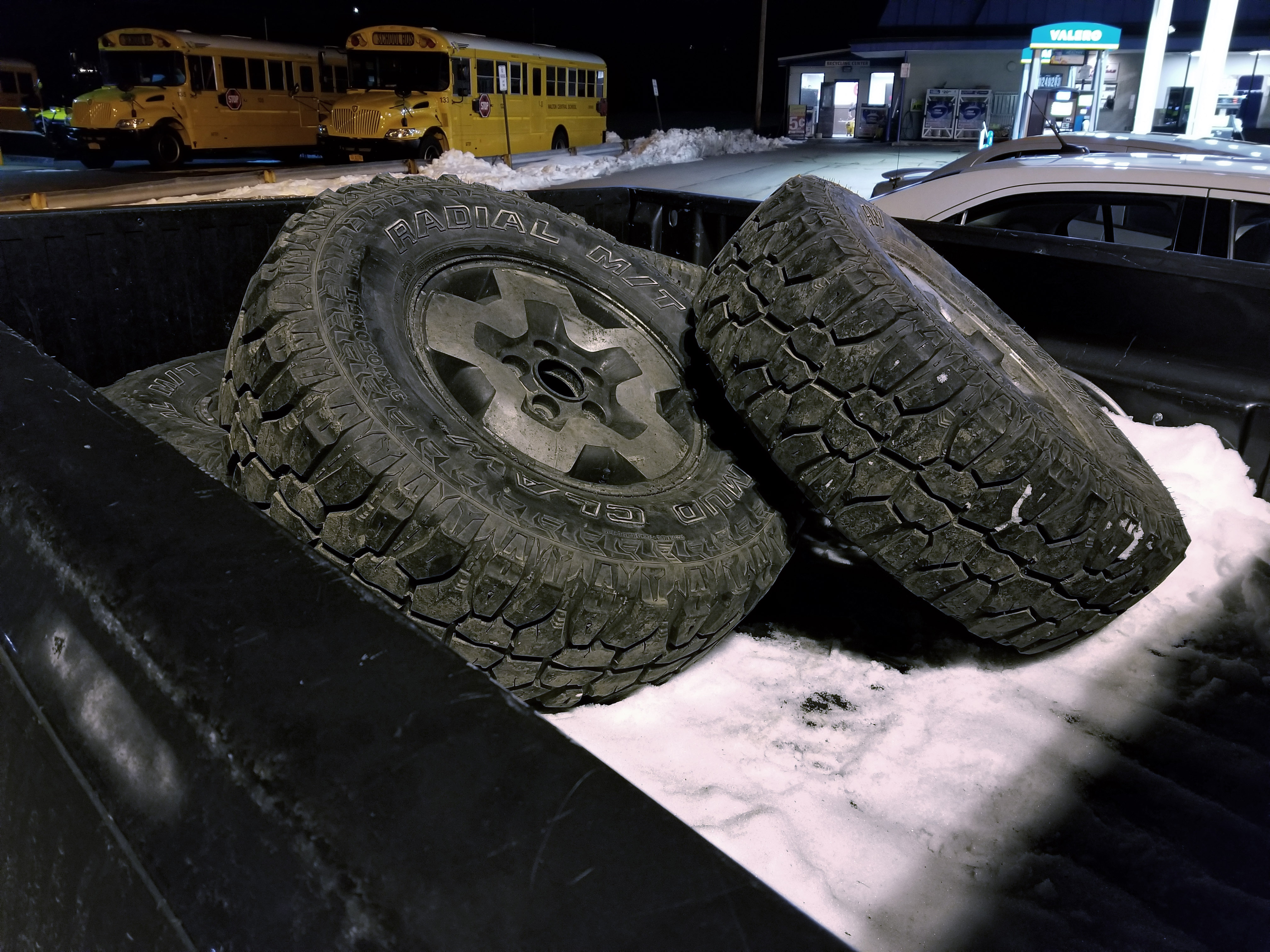 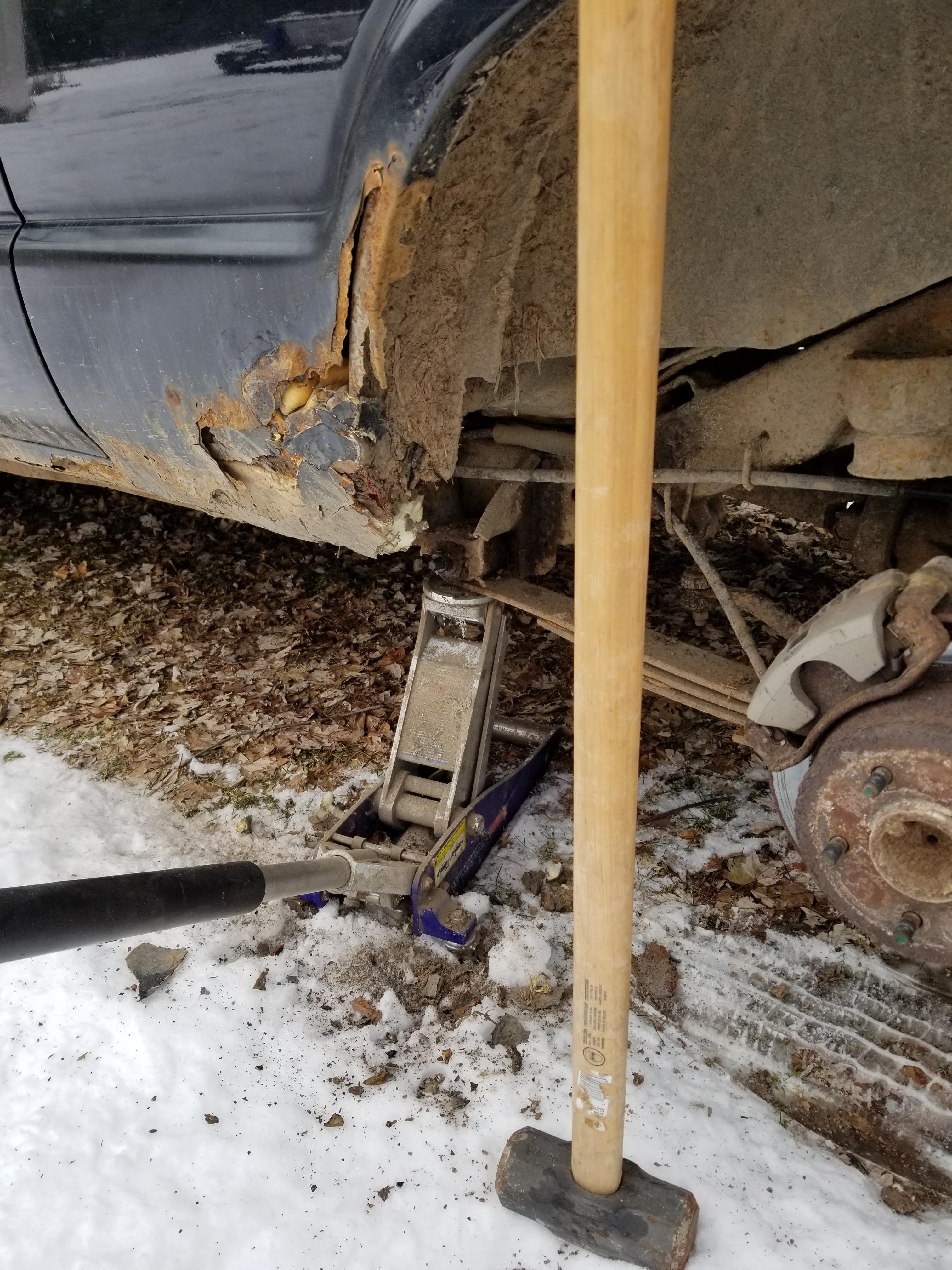 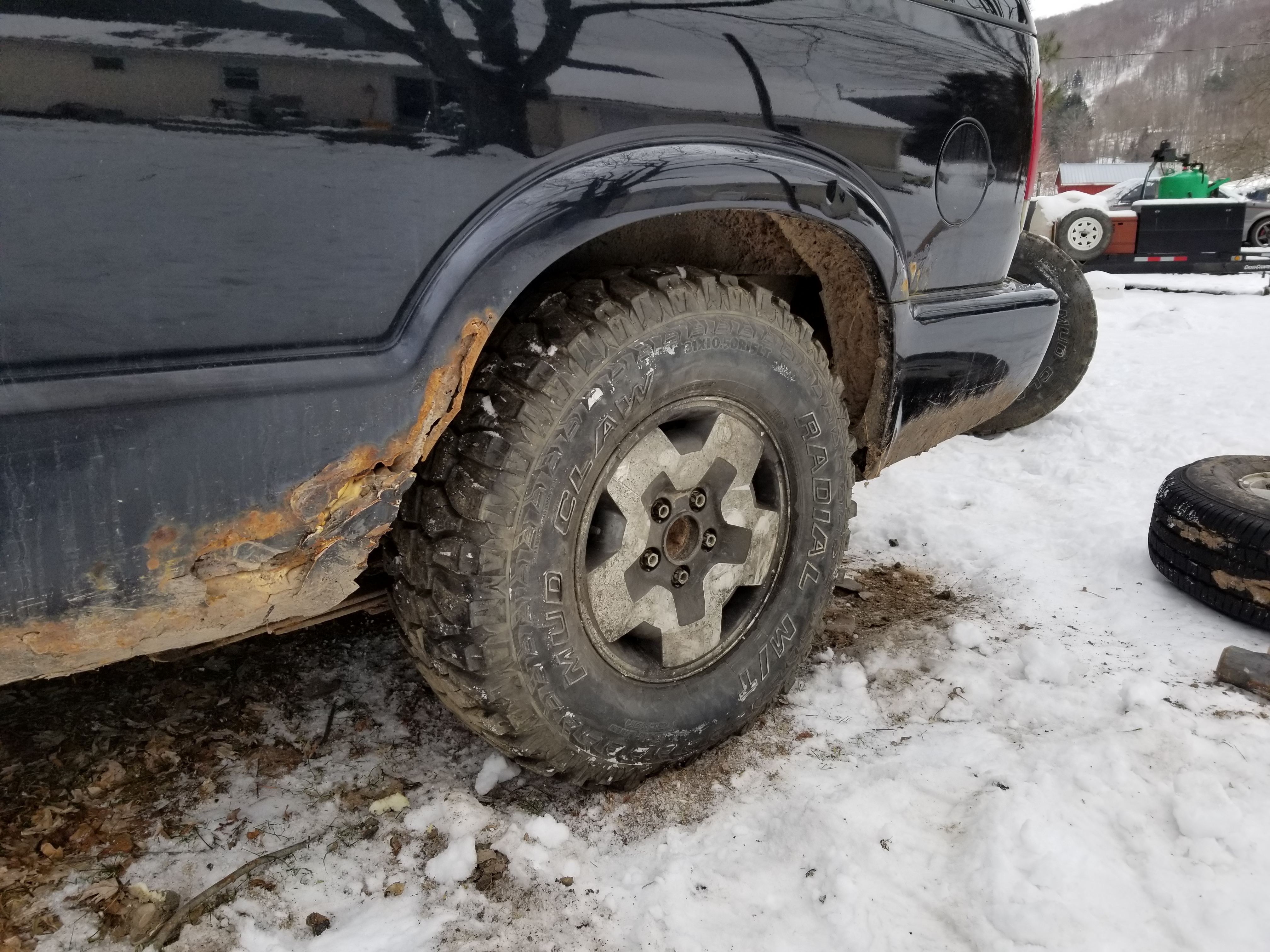 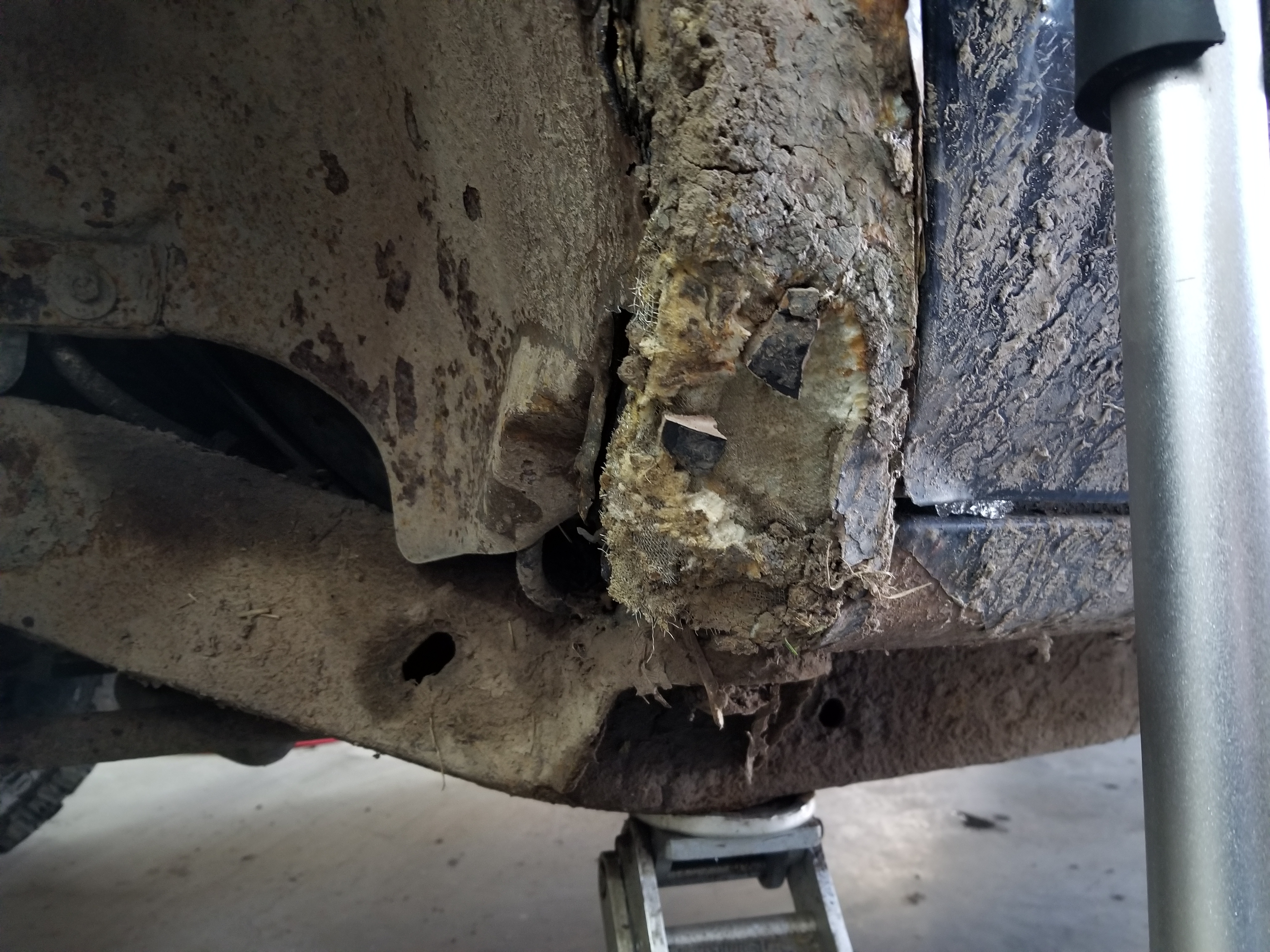 I got about 2in of front lift by cranking the torsion bars up. Driver side needed another 1.5 turns of the bolt compared to the pass to get it even. Why? Who knows...haha. Didn't have time to mess with the rear shackles yet. I did buy new front spring hangers for $39. Those should be here about the same time as the rear spool. I also figured out a rusty fuel line fix. $50 total from Amazon for the 3/8 and 5/16 nylon line and couplers. So I'm still well under the original asking price for the Blazer. haha 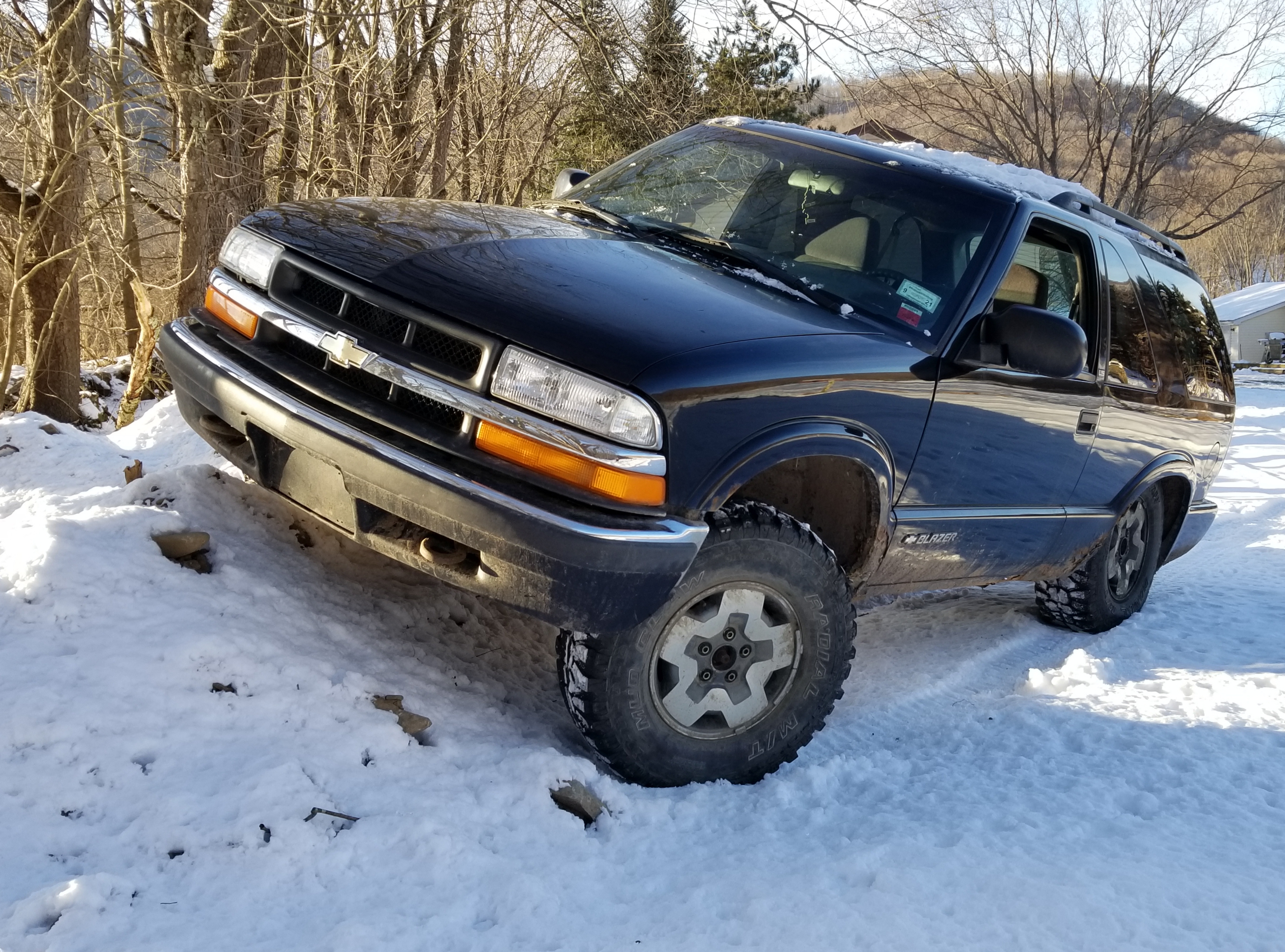 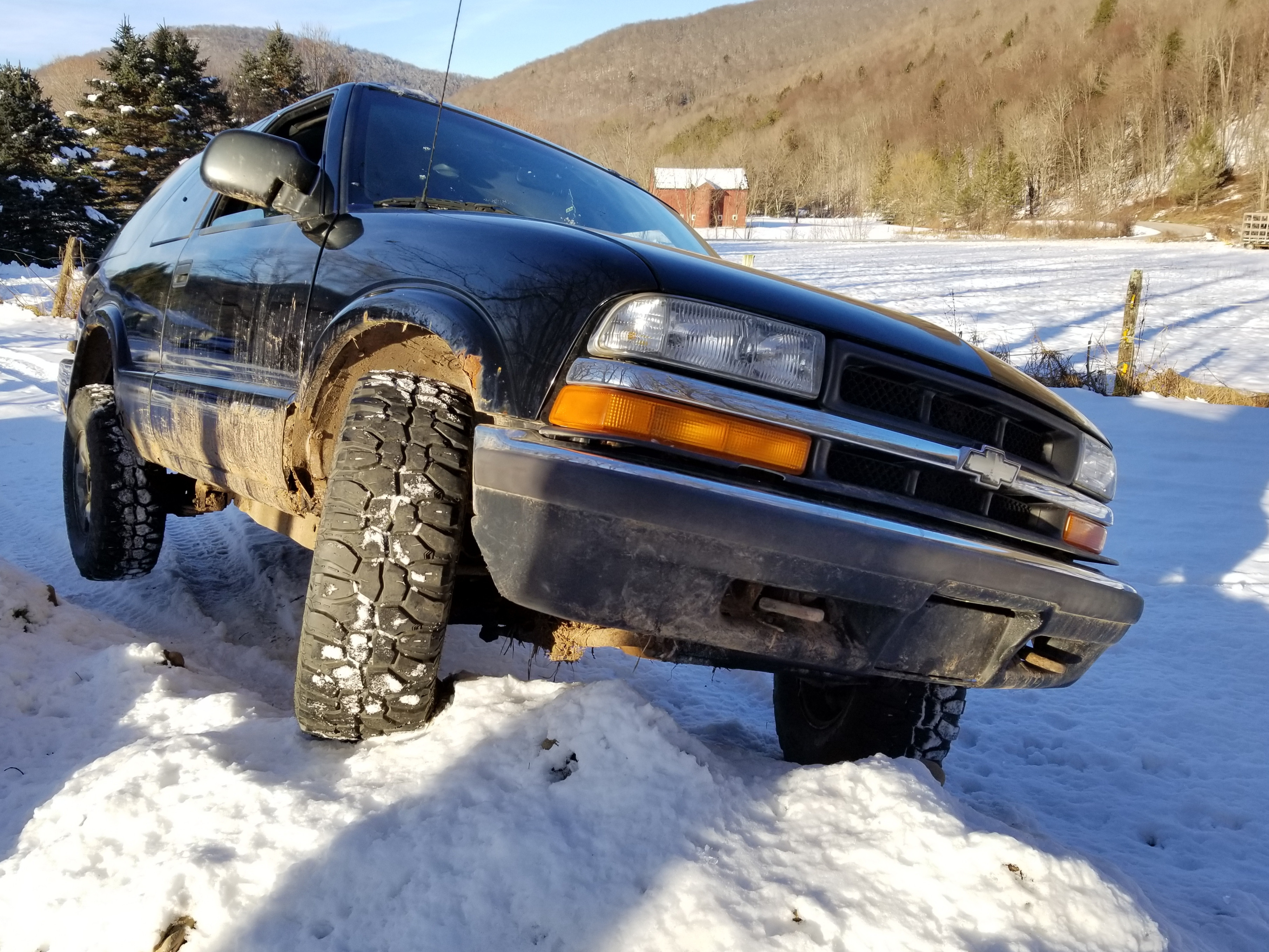 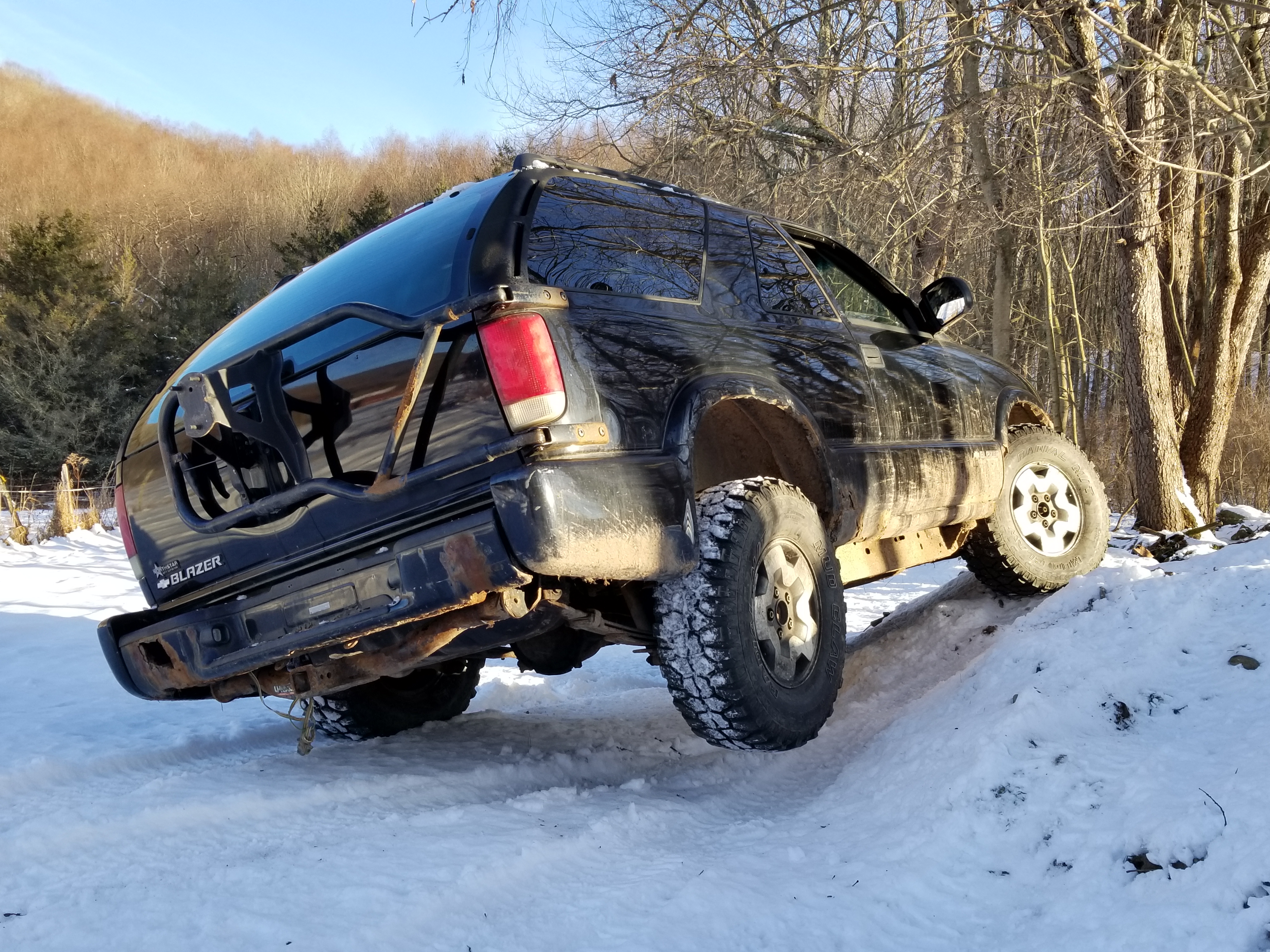 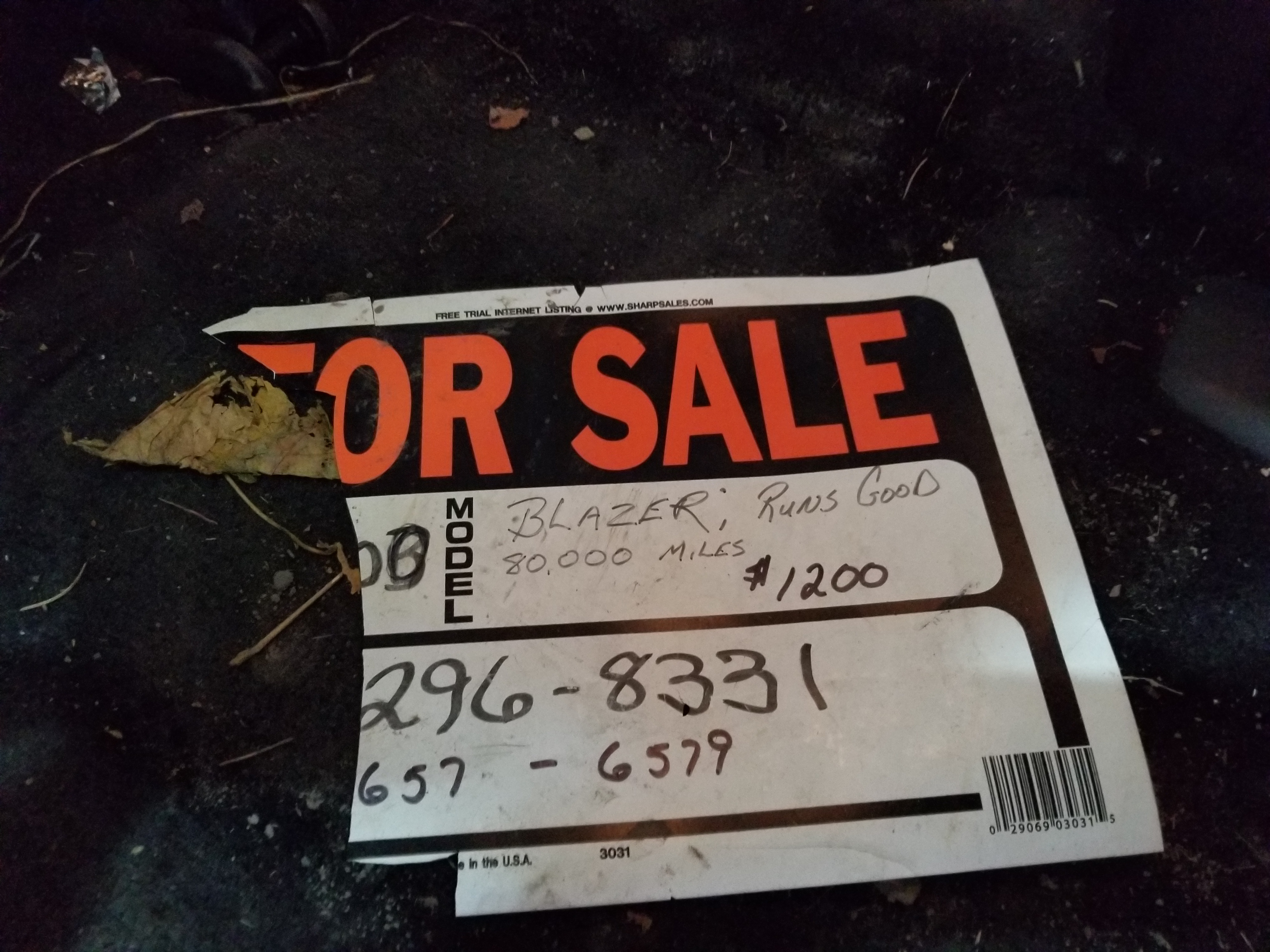 The hitch looked like it couldn't be trusted, so I hooked my tow strap to the tree to give a yank and see if it was solid enough. And to my surprise, the hitch was fine. But the last few inches of the frame broke off on one side. haha. If it held up fine I was going to be lazy and not do the bumper delete/skid plate/hitch mount I had planned. But it looks like I'm going forward with it! It actually killed the truck too and it wouldn't restart. So I had to winch it with my truck to unhook the strap and then drag it back. But it was just a fuel pump ground that ripped off. So that was an easy fix and it's purring like an 83k kitten again. 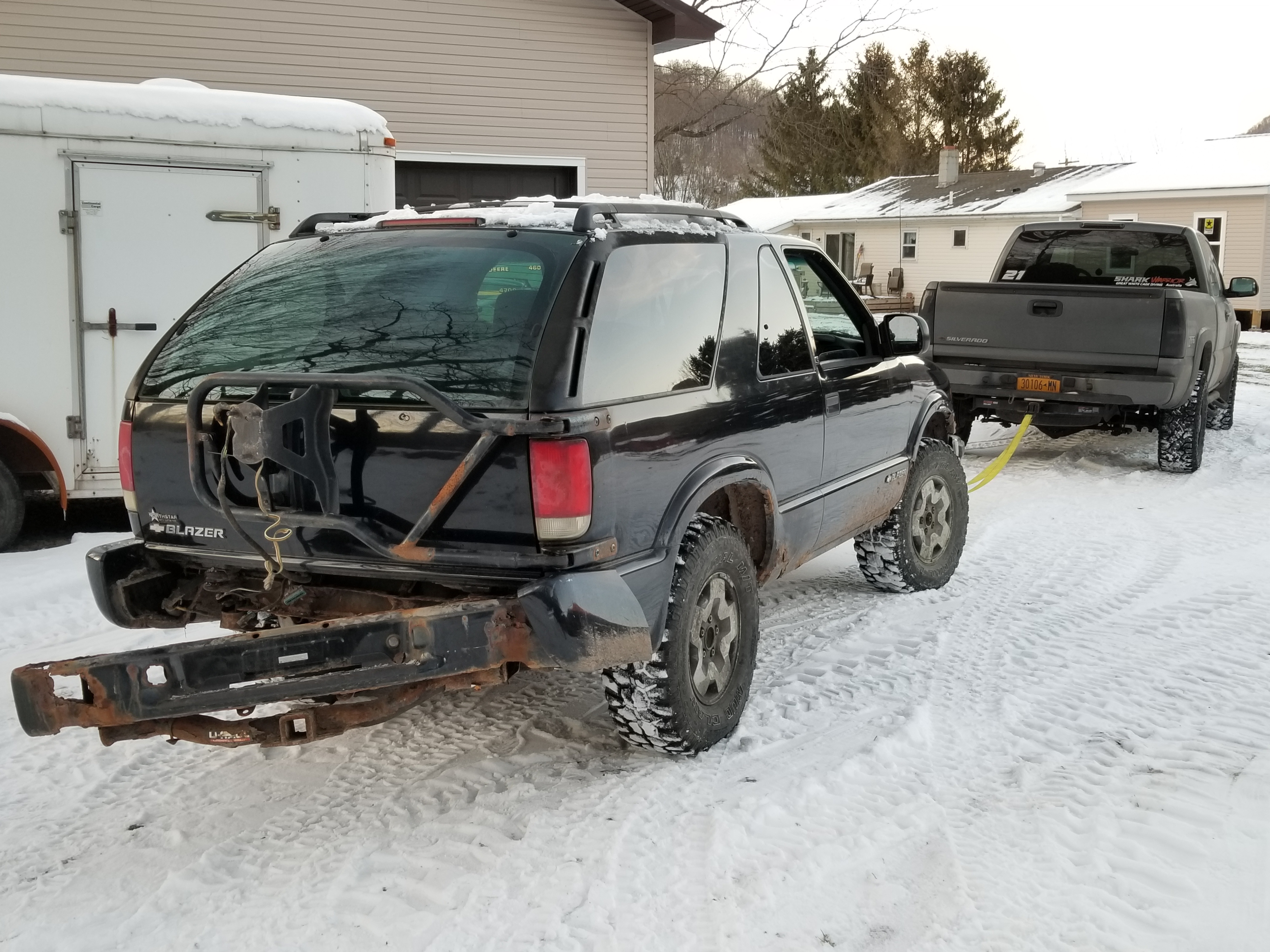 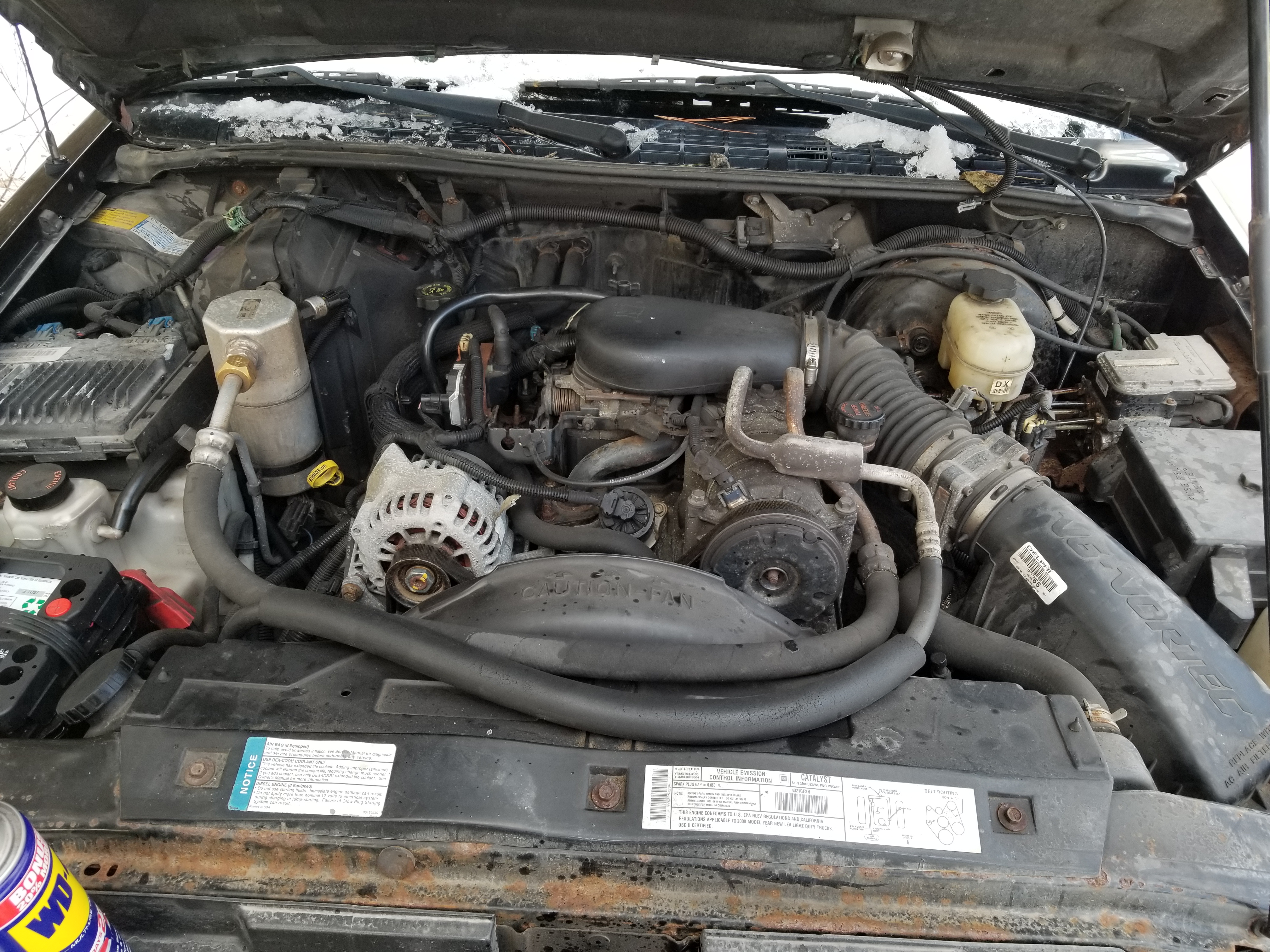 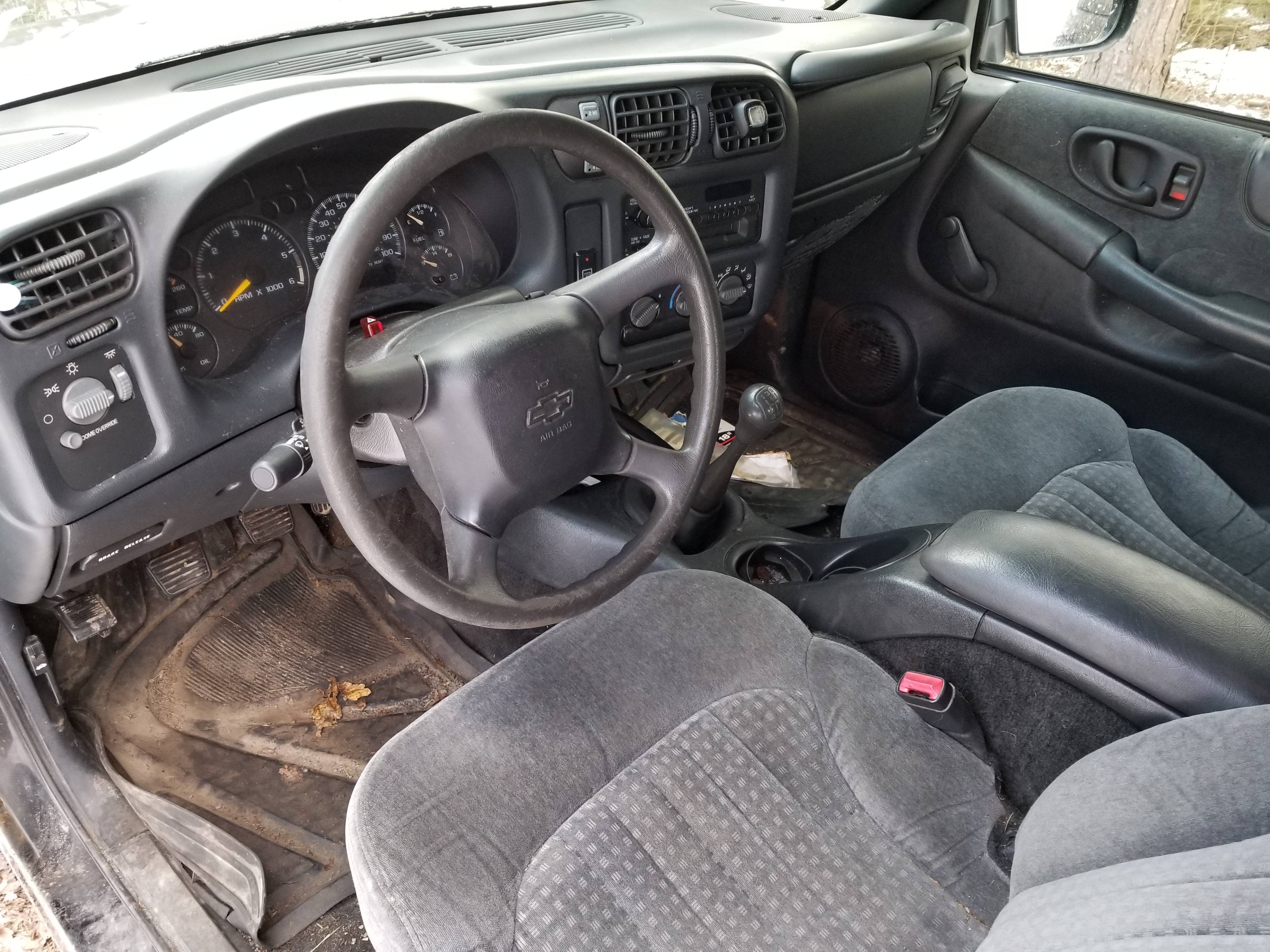 Nice! Looks like you at least get to have some fun. Actually pretty clean inside too. I am a little on the jealous side that you keep finding these GMs with stick transmissions... Almost everything I run across that could be a good deal is crippled with a slush-box. I am tired of converting to a 'real' transmission.

As I recall, to reconfigure the NV3500 to 2WD, you obviously need the tail-housing, but I think there is an output shaft that needs to go too... I am surprised that is what it has though -are you sure it isn't an NV2500?

I've got a Mopar version of that still waiting to go into my 'oldish' Plymouth ('73, not the 'old' Plymouth) behind the 5.9 it runs, and I still need a 2WD NV4500 for the 8.0 V-10 I would like to shoe-horn into it's sibling (Road Runner parts-car that was actually in overall better shape than mine -quite a shocker for $500!). But the V-10 uses the same bellhousing as the Cummins, NOT the SBM as I had been told, so that transmission is very hard to get. The ratios are more favorable than the six-speed that came behind the Cummins, and it is more reliable. With a 2.76 in the rear, I should be loping along near idle anywhere I want to go.

The Gambler 500 sounds like a blast! I almost bought a six-speed Camaro someone had chopped-up to run that, but by the time I got off my back-side, someone had beaten me to it. Would have been a good transmission for $1k...

And yeah. I read the output shaft needs to be changed to swap to 4wd. So I'll just patiently wait for a rusty 2wd 4.8/5spd Silverado to come around for the Beretta swap. Or just snag any old 4.8 and spend the money on another T56. That way I can sell a blazer 5spd swap kit with pedals, trans, tcase...