All craigslist, eBay, etc sale threads go here if you ARE NOT the seller
Post Reply
24 posts

Burning_Beard wrote:It's the graphics that made me wonder what the hell it was. I would have thout it as a homemade job until I found the second picture of a somewhat nicer "indy" with the same decals. I wonder if it was offered somewhere from a now defunct supplier.

I thought it was some weird prototype graphic or something. It looks like an older style like other older pace cars. It probably is the same car. The decals are positioned in the exact same places on both doors. I didn't even notice the z04 kit to be honest. Guaranteed it is the same car on craigs list as the photos you found... I doubt anyone would have made two with decals like that, and just look at the photo, its clearly a scanned old photo... It's not a digital image so it's clearly something taken before it end up in the state it's in now.

Also there was no "rare" indy produced by a dealer... this is simply someones very POOR attempt at re-creating the Indy decals since they had the car patinted after installing a Z04 kit. When you find things like this I would say, don't try to think about it too much... if it seems odd of fishy or a bad attempt at copying something that's probably what it was and it wasn't some special prototype, no need to think too much about it.

And after dealing with the real Indy decals the font is WAY wrong they just used whatever they could find that resembled it since the Indy logo isn't a font... it was simply a image that says Indy.

That is the same car! It was a true Indy 5 speed, digital dash, and sunroof. I bought it from a dealership which had recovered it from being stolen and stripped down. Seats, ground effects, mirrors were stolen. I bought it and fixed it up with a parts gtz I had. I know the graphics were horrible but it's the best a local shop could do. I completely stripped the paint and had it painted viper yellow. Had 250,000 miles and replaced the engine. Had around 280,000 when I sold it in the early 2000's I think. I custom made the rear tail lights and made the digital cluster red and relocated the dash controls to the console which I thought was handy. I sure wish I would have kept it. It definitely got trashed

It dont. The story behind this car is ot was stolen when it was new, seats and kit were stripped off as well as some other things, a guy purchased it, and a z04 kit was easier to find, he got that and seats, put it together and painted it, thus what you see, yes, it is a yellow indy according to the story. Probably got it cheap through a insurance auction

I'm saying I am the guy that bought it and fixed it to the condition you see in that original picture. Here are my before and after pictures! 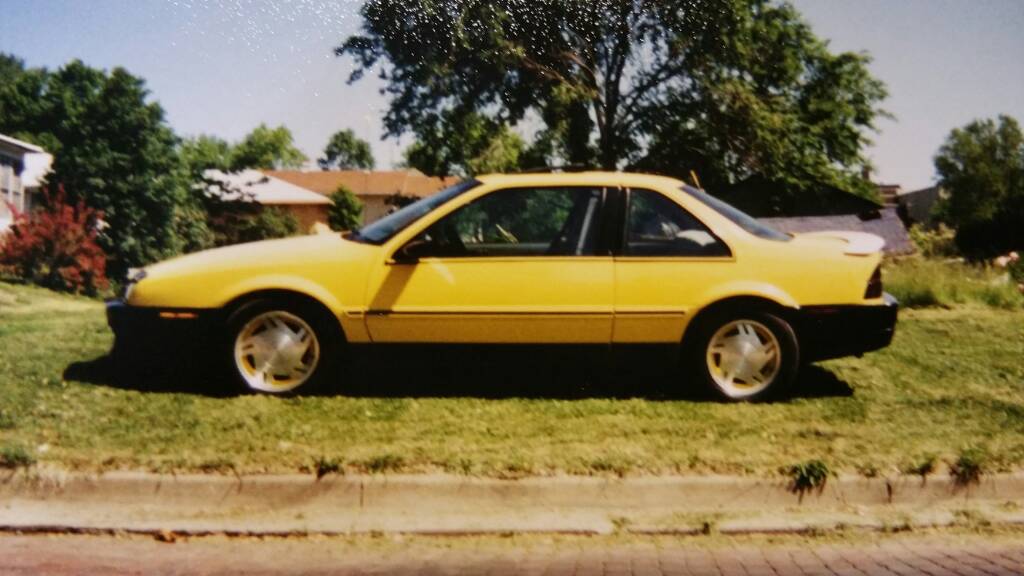 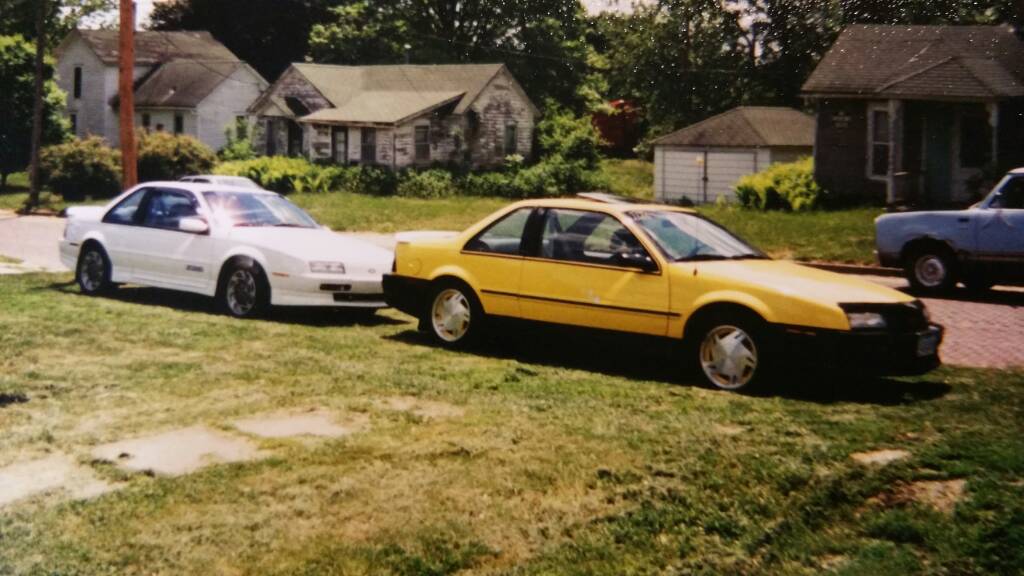 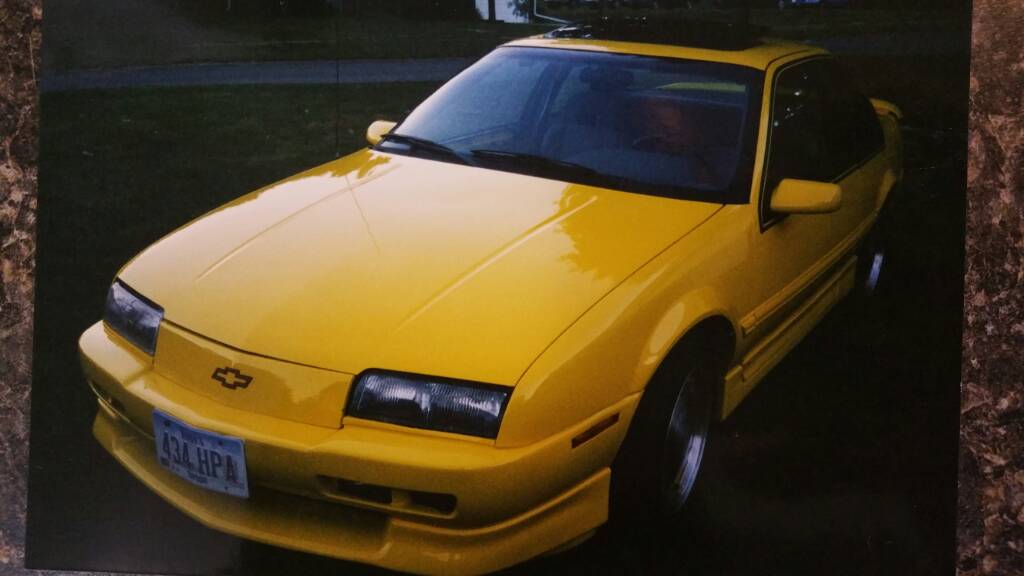 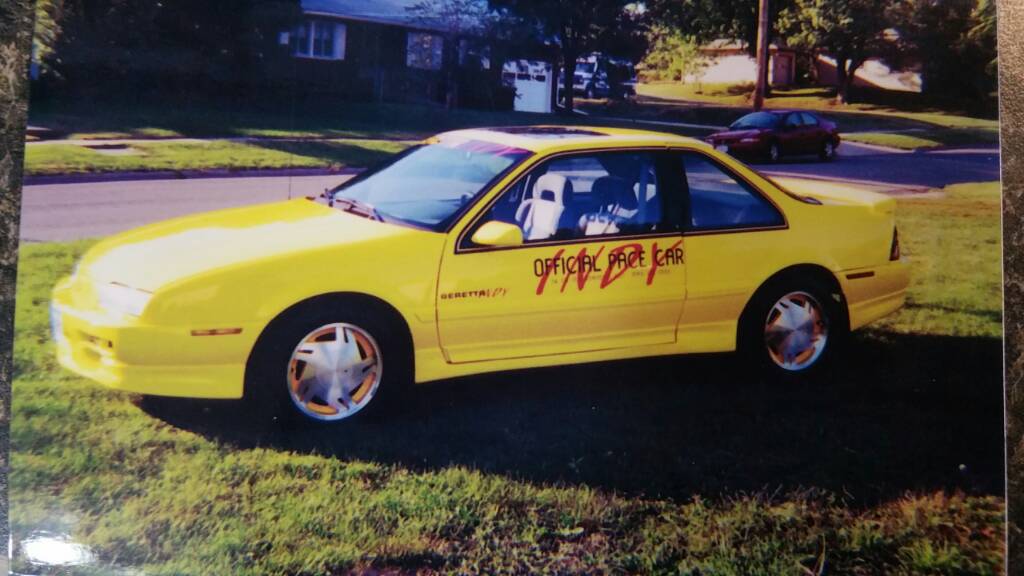 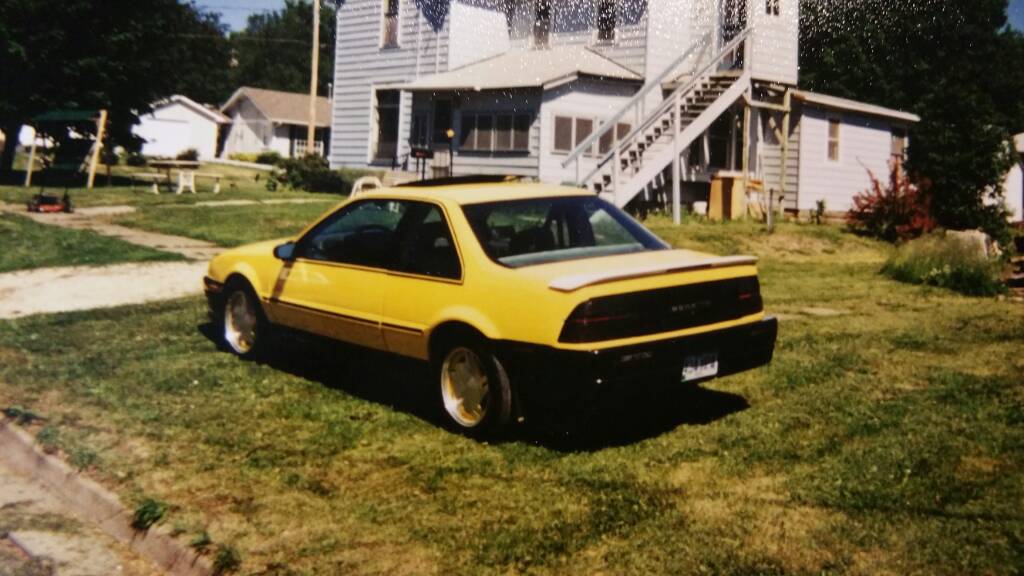 Thanks, I really liked it. Really wish I would have kept it, after seeing it get beat up!

Update, I found this (my) old Indy for sale and bought it back. Needs a lot of work but excited to have it back.

Fantastic! I love a good 'coming back home' story. Looks like the car still has a lot left for you too. Paint looks better than my Yellow Indy's...

Users browsing this forum: No registered users and 2 guests